These Biscuit Beignets are made totally from scratch, but don’t let that intimidate you! They are so easy to make with only a few ingredients and taste just like the ones from my favorite restaurant. You will definitely keep coming back for more! 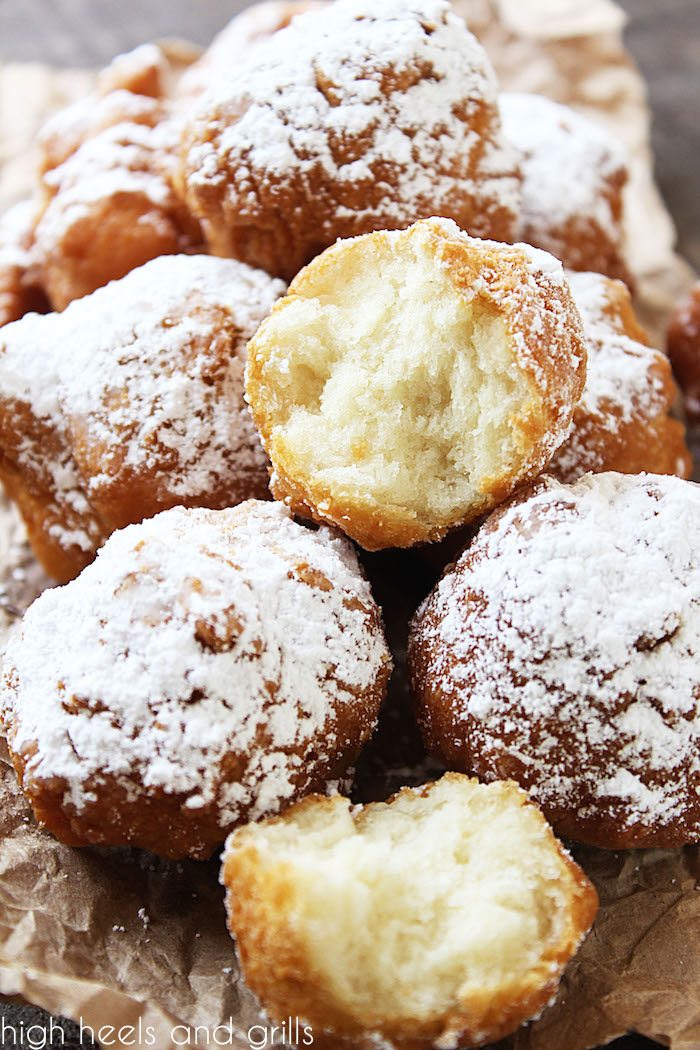 I am giddy over these Biscuit Beignets. Before you cross them off as just another beignet recipe using prepackaged biscuit dough, stop right there! That’s not what these are at all. They’re made from scratch and taste way better than the ones I just mentioned. 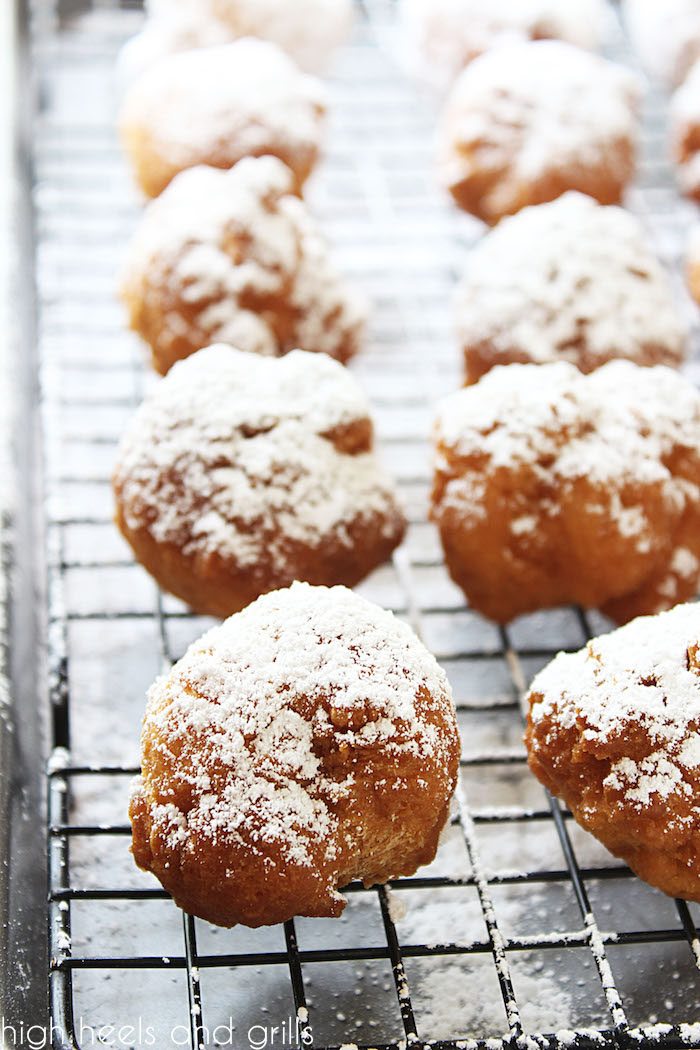 Zach didn’t have to be into work until later in the day last week, so we had a little brunch date at a new-to-us restaurant in town, Another Broken Egg Cafe. As we browsed the menu, Zach remembered that everybody at work told him that he had to try the Biscuit Beignets there because they were to die for.

Sidenote: we just got back from New Orleans a few weeks ago, where we were able to taste the ever-famous Cafe du Monde’s beignets and they were amazing, so while I was hoping these Biscuit Beignets were good, I wasn’t expecting them to be that good.

Oh, how wrong I was.

Guys, they were the kind of thing you take a bite of and then your eyes get big as you look at whoever is with you and you both just know that you found something you’re going to crave for the rest of forever. We couldn’t believe the jackpot we had just hit!

I came home and immediately got brainstorming on how we could recreate them to share with you. This version is pretty spot on. The restaurant serves them with a honey marmalade dipping sauce, so I’ll try to get adventurous here soon to recreate that as well. Otherwise, they taste pretty great by themselves. If you like this Biscuit Beignets recipe, you might also like:

These Biscuit Beignets are made totally from scratch, but don't let that intimidate you! They are so easy to make with only a few ingredients and taste just like the ones from my favorite restaurant. You will definitely keep coming back for more!

Your information will *never* be shared or sold to a 3rd party.
23443 shares