High Heels & Grills began December 31st, 2010.  Granted, the idea for the blog came about much later, but our interest in, and passion for making delicious food began on that New Years Eve.  At the time, we were veterans of marriage with 3 days of matrimony under our belt.  Between walking the snowy downtown streets of Salt Lake City and doing things that most couples do on their honeymoon, we decided on a whim to make a nice meal.  What were we to make?

Growing up, I (Zach) looked forward to the days I could go to my best friend’s house.  Now, I’m sure I enjoyed going over there to play video games, shoot pellet guns in the backyard, or jumping on the trampoline; however, one HUGE reason I enjoyed going over was for the food.  My best friend’s mom made the greatest dinners!  I looked forward to the words, “Zach, would you like to stay for dinner?”  My favorite meal of hers, one in which I would salivate over for years until I figured out how to make it myself, was Chicken a la King.

In essence, Chicken a la King is toast topped with a chicken/cherry-pepper gravy stuff.  Yeah, I know, that’s a terrible description, but the bottom-line is this: it’s delicious, homey, and awesome.

So, back to New Years Day – Sarah and I wanted to make a nice meal.  I thought, why not tackle Chicken a la King?  So, we got down to it.  We looked up a couple different recipes, found one easy enough, yet delicious-looking enough to try.  A culinary passion was born!

For the next year and a half, Sarah and I tried (and in many instances, failed) to create a variety of recipes that our family could enjoy for years to come.  This was a challenge because neither of us had any formal knowledge beyond high school home economics.  In fact, in college I decided to break from the usual choices of eating-out, making ramen, or my favorite: whipping up some gourmet cereal and milk, to make a steak.  Using my vast storage of skills learned from watching the Food Network, I thought, I’ll marinate it, sear it, finish it off in the oven. It’ll be so good, I won’t even need steak sauce!

I’m pretty sure most of it ended up in the garbage.  Though I had good intentions, my execution was flawed.  Really, that’s where this blog comes in.  Sarah and I want to be well-versed in the culinary arts!  Let’s be honest though, we are just regular people too busy to get any more food training than we already have.  In spite of that, is there a better place to learn than in the freedom (emphasis on free) and the low judgment environment that is the home?

High Heels & Grills is our attempt to discover and even create our fantastic food favorites and share them with you.  Sarah (The High Heels part of this blog) will be the main culprit of our adventures, but occasionally, you’ll hear me (The Grill part) chime-in and share my successes and failures for your benefit or, in the very least, enjoyment.

Zachary: Grew up in various parts of Utah and Nevada. Graduated from Utah State University in aviation maintenance. Speaks Cambodian. A bit of a nerd at heart. Loves video games, good books, and all things Star Wars. Incredible storyteller. Great listener. The best back-tickler in the world. Root beer connoisseur. Always cold. Loves thai food and sushi. Favorite band is Anberlin. Favorite T.V. show is ‘The Walking Dead’ and anything on the Food Network. Loves to travel and claims the best way to do so is by boat. Knows a ridiculous amount about government and war-happenings. Is going to make one great dad someday. 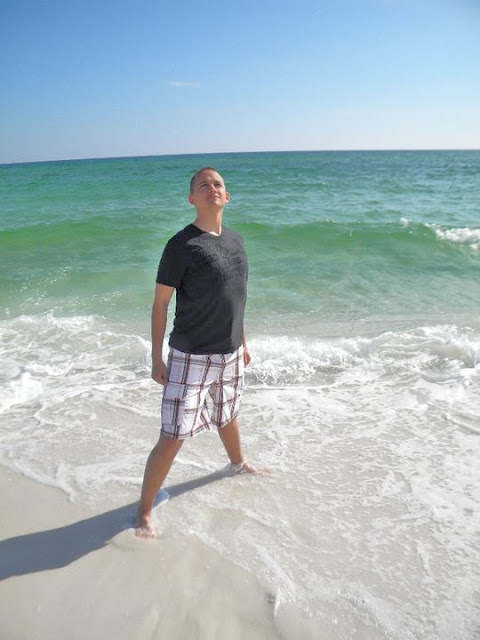 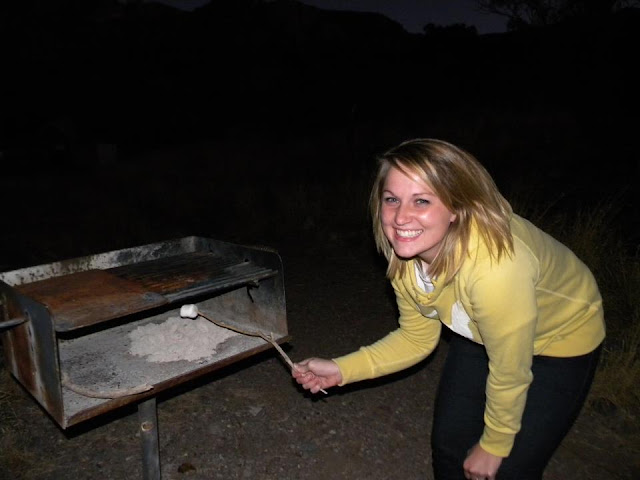 Oh, and one more thing – we are dog owners. Cue Copper: 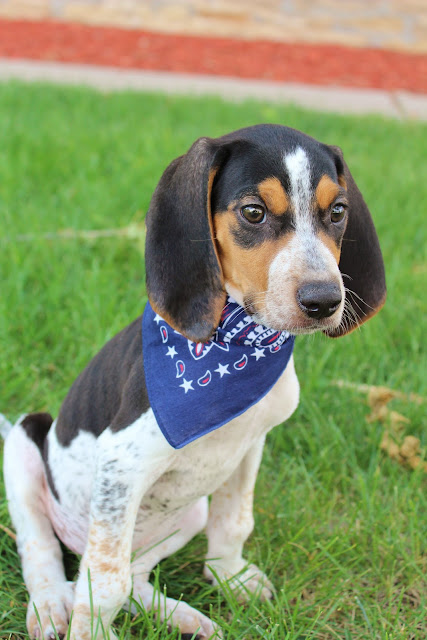 Thanks for stopping by! Hope to see you again soon!
High Heels & Grills is our attempt to discover and even create our fantastic food favorites and share them with you. READ MORE
Follow on Instagram
This error message is only visible to WordPress admins

Your information will *never* be shared or sold to a 3rd party.