These Maple-Glazed Pumpkin Poptarts are made with pie crust, stuffed with a maple and pumpkin filling, and topped with a delicious maple glaze. 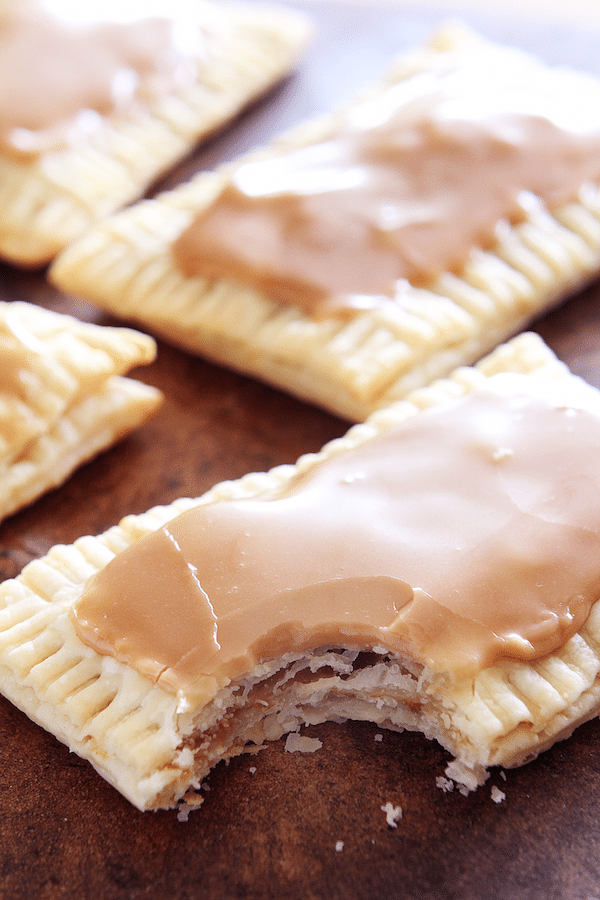 Do you love poptarts as much as I do? I remember in high school, my best friend and I would save our change and split one from the vending machine and every time, it was a little taste of heaven. Those babies are delicious! Too bad they didn’t have these Maple-Glazed Pumpkin Poptarts though. They’re better than any poptart I’ve ever bought! {Including the cinnamon roll ones. *gasp*} 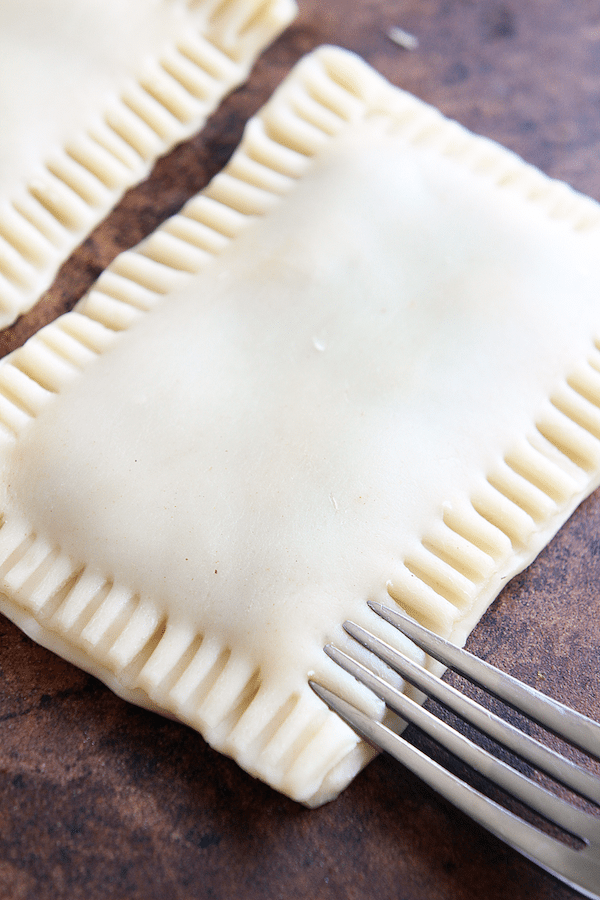 One taste of these Maple-Glazed Pumpkin Poptarts and you’ll be hooked for life. They’re flaky, perfectly crisp and chewy, and taste like fall in your mouth. Zach dubbed them as one of best things I’ve ever made on the blog and not to toot my own horn or anything, but he might be right. 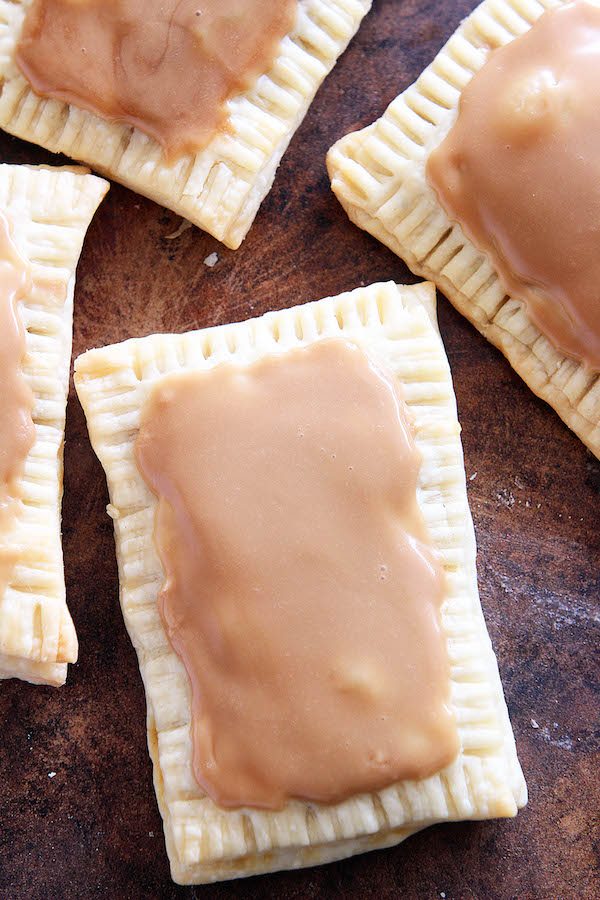 Don’t forget to pin this for later to your favorite Pinterest board. 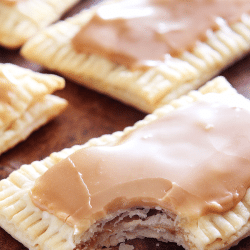 Your information will *never* be shared or sold to a 3rd party.
93185 shares